On December 22, 2009, American Airlines Flight 331, a Boeing 737-323 with registration number N977AN, overran the runway while landing at Norman Manley International Airport in Kingston, Jamaica. This flight was a popular one and was usually full, as it was on this afternoon. The flight departed Miami and was on an instrument flight rules flight plan. It was dark and raining when it landed in Jamaica under Instrument Meteorological Conditions. The plane overran the end of the runway, broke through a fence, crossed a road, and came to a stop on the beach. Of the 148 passengers and six crew members, 92 were transported to the hospital with injuries. Fourteen of the passengers suffered serious injuries. There were no fatalities.

The captain had worked for American Airlines since 1986 and had at least 13,000 flight hours total. He had flown this route several times and had landed at Manley Airport on the same runway during rainy weather. The first officer had worked for American Airlines since 1998. He had also landed on this same runway in the rain before, including during the prior week. The flight crew stated (and transcripts supported) that they were told of moderate rain, but not about any standing water on the runway or any turbulence.

The flight began normally, although they experienced two minor delays due to a problem with baggage and one with the air conditioning system. They experienced some turbulence over Cuba, but the turbulence decreased as they approached Kingston. They requested information about the Kingston weather and were told there was rain, the runway was wet, and that another plane had landed 30 minutes before with no problems. Given this information, the pilots did not investigate further and continued to runway 12 assuming that the landing would be the same as it was in prior experience. Instead, the runway had a substantial amount of standing water, and the plane was not able to adequately brake as it came in. The Jamaica Civil Aviation Authority determined that the probable cause of the crash was that the pilots had incorrect Situational Awareness in terms of the condition of the runway, the best way to approach the runway under those conditions, and the possibility of using a different runway or even an alternate airport. They stated that when pilots are doing a complex and repetitive task, they may become complacent and assume their actions are sufficient without truly examining the dangers that are inherent in the situation. They also made numerous safety recommendations for future pilot training, physical improvements to the airport, and procedures for the controllers at the airport.

When the airplane came to rest on the rocky beach beyond the runway, the fuselage broke into several pieces. The passengers were evacuated and many were taken to the hospital with injuries. Slack Davis Sanger represented a number of passengers on this flight, using our extensive experience in litigation with American Airlines to secure settlements to help these victims with their physical and emotional injuries. 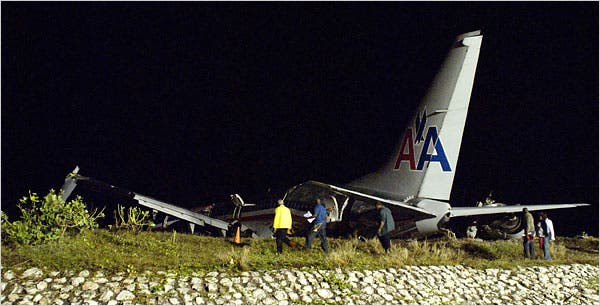 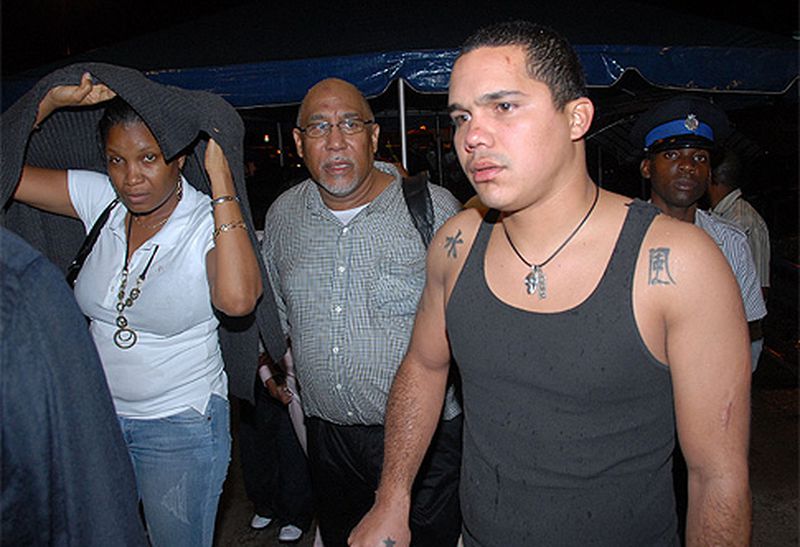