On December 20, 2008, a Boeing 737 operated by Continental Airlines as Flight 1404 ran off the runway during takeoff from Denver International Airport, and a post-crash fire ensued. The flight was destined for George Bush Intercontinental Airport in Houston, Texas. The captain and five passengers were seriously injured, while forty-one occupants of the plane suffered minor injuries. The pilot had filed an instrument flight rules flight plan, and visual meteorological conditions were present with strong and gusty winds.

The captain had worked for Continental Airlines since late 1997. He was a former Navy pilot and had a little over 13,000 flight hours total at the time of the accident. He had 6,300 hours flying the Boeing 737. His coworkers described him as a competent captain who did things “by the book.” The first officer had worked for Continental for a little over a year. He had 8,000 total flight hours with around 1,500 in the Boeing 737. The captain and first officer were on the fourth day of a four-day pairing. According to their testimony, they worked well together and had no outstanding issues or problems.

On the morning of the flight, the captain and first officer performed the required preflight safety checks. As they taxied into position for takeoff, the captain asked for information on wind and stated that it looks like there was “some wind out there.” The controller told them that the wind was at 27 knots. This was up significantly from the 11 knots that had been previously reported, but it was still well below the top end of the airline’s published guidelines. As the plane began to takeoff, they accelerated to at least 100 miles per hour. The captain applied the plane’s right rudder (a flight-control device on the plane’s tail) twice in the first seconds of the takeoff to correct the plane’s position, but a fifty mile per hour gust hit and pushed the plane back to the left. The plane left the runway, crossed a snowy field, and scraped across a road and into another field. The rear fuselage was fractured, and a fire broke out on the right side of the aircraft. The flight attendants and some pilots who were riding aboard the airplane helped to evacuate all the passengers. Witnesses said the fire was so intense that the overhead bins melted and dripped down onto the seats below. Rescue personnel set up triage at the Rescue and Firefighter’s Station nearby.

The National Transportation Safety Board determined the cause of the accident was the failure of the pilot to continue using the right rudder to keep the plane on the runway when hit with an abnormally strong wind gust. Contributing factors included a lack of dissemination of key, available wind information from the air traffic control system to the air traffic controller and the pilots, as well as inadequate crosswind training in the airline industry. 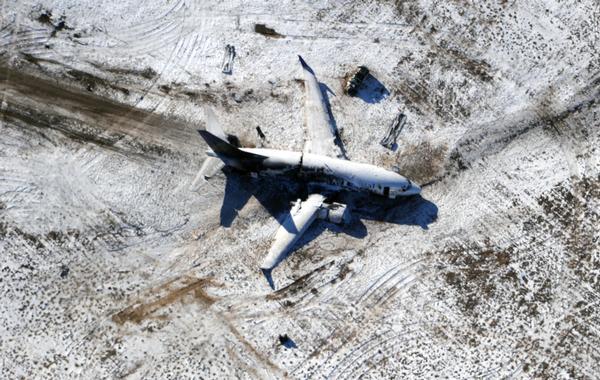 Flight 1404: The response & lessons learned from the crash at Denver 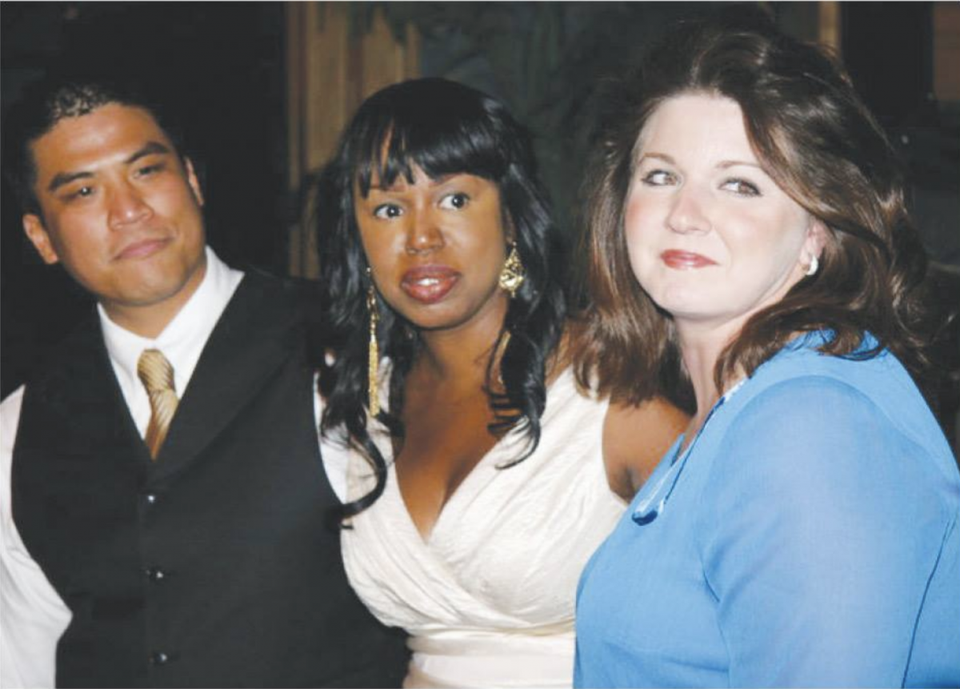 Settlement Reached With FAA Over Continental Crash At DIA

Feds: Continental Airlines captain had 4 seconds to use rudder to prevent Denver accident